Desktops are and will remain, the primary computing platform for both general consumers and power users/professionals. While some enjoy the versatility of configuring their own systems, others might prefer to purchase preassembled units. To make that choice easier, we have an extensive list of systems that covers everything from standalone towers, Budget PC, all-in-ones, and All-in-one mini PCs.  All the top brands PC such as Acer, APPLE, Asus, Dell, Gigabyte, Hp, Lenovo, MSI, and more to choose from, our list has something for every type of user. Other than professional users also have the option to go with high-end Window systems that come powered by either Intel Core i7/i9 or AMD Ryzen 5/7 processors. Gamer-centric options include towers loaded with Nvidia GTX/RTX and AMD RX series GPUs. More casual users can find entry-level systems that come powered by Intel Celeron and Pentium processors.

Selecting the right desktop computer is a matter of playing to your strengths. Think about what you need the computer to do to make your day better. As a gamer, for example, you'd probably need a high-end graphics card. If you need to analyze hundreds of thousands of rows in a single spreadsheet, you'll likely want upgraded memory. If you don't already have a monitor, look at an all-in-one desktop computer. To make your setup more minimalist, opt for a wireless keyboard and mouse. If you have a printer, you'll need to determine if it connects wirelessly or if you need a specific port on the computer to make it compatible.

Simply put, a desktop PC is an IBM-compatible computer that sits on top of a desk. Usually, laptops and Macs don't fall into this category, even though Mac does make its own desktops. A PC workstation is highly customizable. If you want to store a massive amount of photos and videos on your hard drive, the workstation is easy to upgrade and offers some additional options such as SSD. However, if customizing isn't important to you, then you'll enjoy the simplicity of an HP desktop computer or something similar that has an all-in-one design.

This depends on how you intend to use your desktop PC. A Windows desktop computer, for instance, can perform many tasks extremely well, and some specialize in certain jobs and also manage basic tasks. If you plan to edit video files, you'll want a machine with a large hard drive to store the raw data as well as your compilations without lag. A desktop computer with SSD is helpful if you need faster access to video files. Most long-form PC games require a machine with a faster CPU and more video memory, such as one of the many customizable Lenovo desktop computers.

What Are Wireless Desktop Computers?

There are a number of advantages to going with a wireless desktop computer. In addition to avoiding clutter, many all-in-one desktop computers include some unique features such as touchscreens. All-in-ones often don't have as many ports or slots for upgrades as a traditional workstation does, but the wireless machines offer simplicity of design and usage over complexity. All-in-one desktop computers also fit the needs of everyone: from kids who draw their art projects on the screen to busy professionals who bounce between lots of tasks.

Whether you're looking for the latest gaming computer on the market or need a basic task machine for streaming or emails, pick a computer that suits your needs and will yield the right results. Check out PC House BD and Video's selection of desktop PCs to find the equipment that works for you 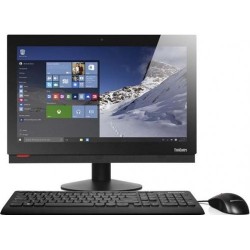 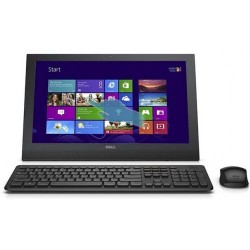 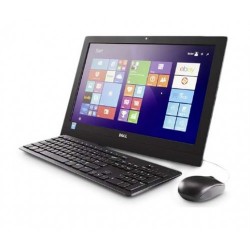 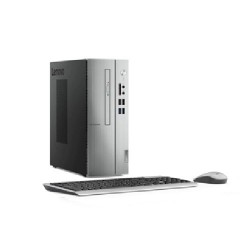 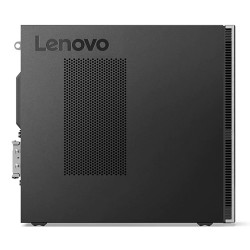 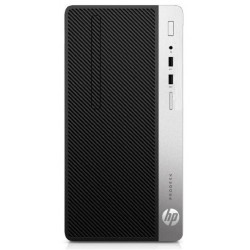 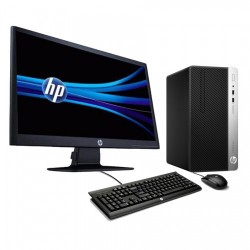 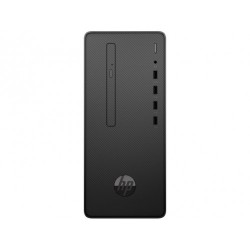 What is the Latest Desktop and Brand PC price list in BD 2022?